Moving from Houston to Austin

Are you thinking of moving to Austin from Houston or anywhere else in Texas? On an average, 150 people are moving to the city every day, which makes Austin the fastest growing city in the US. It is a pretty city in the heart of Texas. Austin has a fast-growing economy, beautiful parks, a vibrant culture, good food, great music, and a lower cost of living than Houston. Google, Facebook, Tesla, IBM, Dell, Oracle, Expedia, and many small businesses, who provide thousands of jobs to the city’s residents, relocates to Austin regularly, using office movers services.
Austin is a city of young professionals and young people, which makes it vibrant. It is also ethnically diverse, family-friendly, and welcoming. 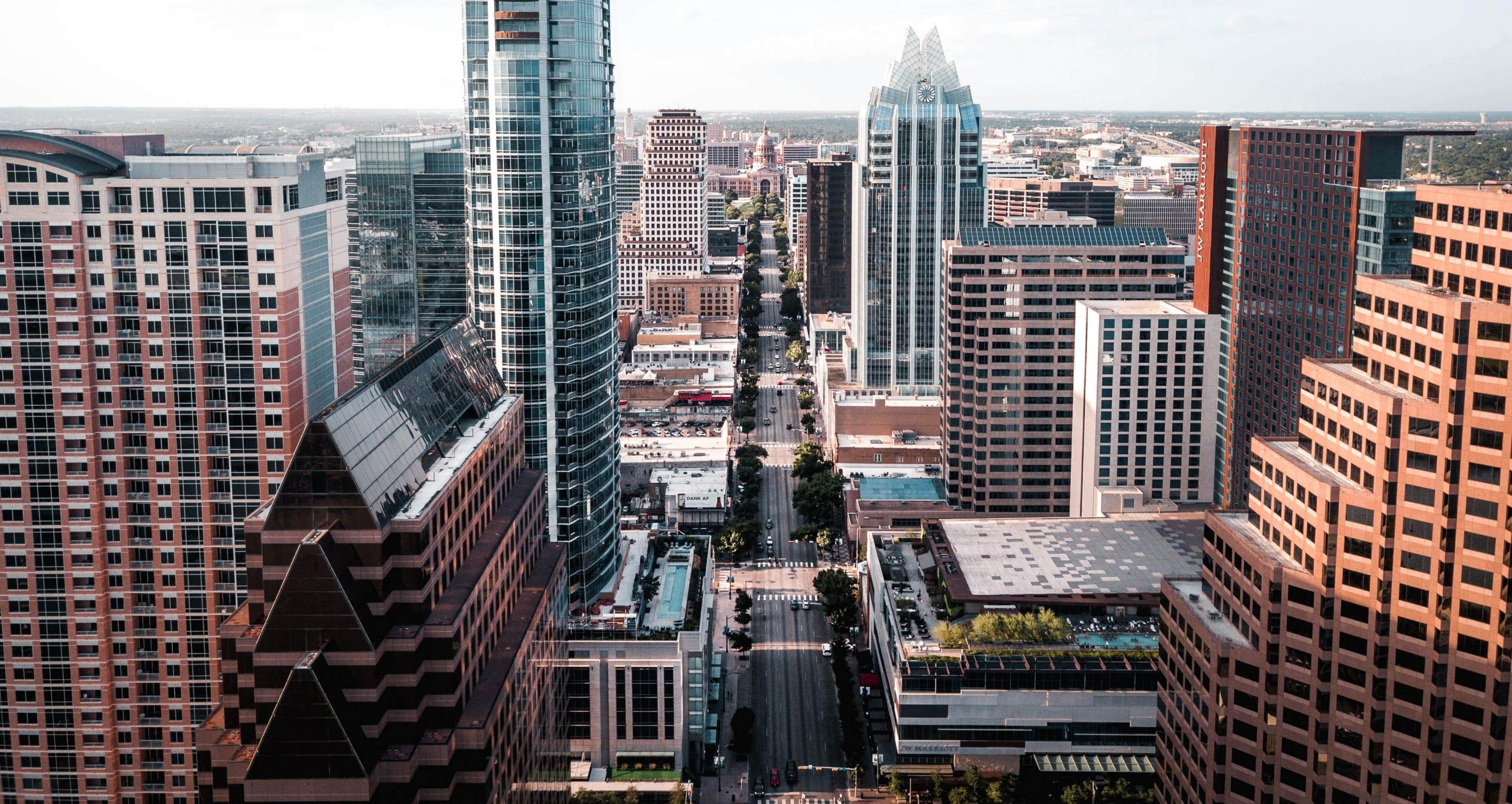 Here are some of the top reasons why so many people are moving to Austin. Read our guide to learn more. Of course, there will still be pros & cons of living in both the cities. So consider everything before finalizing your moving decision.

The economy of Austin is booming, which is why thousands of young professionals are coming to the city. GDP and GMP are going up. According to predictions, the city’s economy is likely to grow by 40% over the next 10 years. It has become a hub of startups and tech firms, thanks to the presence of Google, Facebook, Dell, Oracle, IBM, Amazon, Expedia, and many others.
You will also find many popular consumer brands like Whole Foods, Yeti Coolers, and National Instruments. The city has many unique small businesses as well.

Austin Has High Ranks in Many Charts

So you see, Austin has been one of the best places to live in the US for quite some time now. This makes it the fastest growing city in the country.

You will find a good university and excellent schools, which is why so many young students prefer the city. Many of the schools are ranked in the top 500 in the country. Princeton review has ranked the University of Texas as one of the best value colleges. The Longhorns competes in the NCAA and draws excellent crowds.

Austin is the country’s 5th most affordable large city. The city’s overall cost of living is below the national average. Compared to Houston, it is 1.8% cheaper. Transportation will cost you 7.5% less. Childcare 8.3% less. You will spend 7.8% less for sports and entertainment and 1% less for clothing.

The city’s housing market has stayed steady for many years despite the increased demand. That’s because, 12,600 new apartment units have come up in 2020 alone. The monthly rent price has come down by 4.4%, excellent for those looking for a place to stay at an affordable price. However, you will still find superior homes in the city that costs more than the ones in Houston. So there is something for all here.

Austin is the place for music lovers. It is often said that the city is the “live music capital of the world”. You will find live music in almost restaurant and bar several times in a week. In fact, you can hear live music every night of the week if you so want. The city also hosts many festivals, including the SXSW. Thousands of people attend this film, art, tech, and music fest.

The city has mild climate, which allows the residents to enjoy outdoor activities. Austin is often called “the greenest city in Texas”. There are beautiful lakes, parks, many hiking and biking trails. A large section of the population loves to spend time outdoors. The city has even been named as the “best bike-friendly city” in the country.

The locals love barbecue. The residents take it very seriously, which is why you will find it in many eateries. You will find cuisines from around the world because of the city’s ethnically and culturally diverse population. There are both world-class restaurants and 1500 registered food trucks, all offering something unique.

The city has a bad reputation for traffic. It is comparable with what you will find in San Francisco, Los Angeles, and New York. But you will get relief if you take public transport. Take the Capital Metro to reach downtown and the greater Austin area. Single rides at $1.25 are cheap. You can get a monthly pass too for $41.25. There is also Metro Rail running through downtown and Leander.

1. Downtown – Great place for those who want to rent, especially if you are okay with staying in the fringes of Downtown. Many job opportunities too. There are museums, art galleries, and restaurants.
2. Hyde Park – Popular with those associated with the nearby University Campus. You will find many professors, students, and young professionals. It has a vibrant atmosphere and many historic buildings.
3. Barton Hills – Good for outdoor enthusiasts. The nearby 350-acre Zilker Park has sculpture gardens and botanical gardens. The housing cost is also less. You will get a studio apartment for less than $1,000.
4. East Austin – It is the city’s one of the fastest growing neighborhoods. It has a great mix of modern condos, bungalows, and cocktail bars. You will find some of the best places to live with waterside views, parks, and open spaces.
5. South Congress – Lovingly called SoCo, it has many live music venues, boutiques, and award-winning restaurants. There is nightlife and many historic venues as well. You can reach the downtown easily from here. The rent, however, can be steep.
6. Mueller – The right place for families and young professionals who prefer a quieter neighborhood and more space. It offers a mix of single-family homes and apartments. The 30-acre Lake Park has an open-air amphitheater and jogging trails. There is also the Thinkery Children's Museum.
7. North & South Lamar – The North is one of the city’s most affordable places to live. Housing cost and rent are cheap. You can reach downtown in just 15 minutes. The South has many galleries, grocery stores, and trendy restaurants.

Cost of Relocation to Austin

The cost may also depend on the time and day of your move. We at Texas Movers can help you relocate according to your convenience. We carry out daytime, evening, and even weekend moves. Call us, send us an email, or fill out a short form to discuss your move with our moving manager. We will give you an exact estimate.

How to Move from Houston to Austin

Always hire the best moving service. Texas Movers is a full-service moving company. We are fully licensed and insured. We carry out both local move and long-distance moves. We can do the entire packing for you, loading, transport, unloading, and unpacking. Texas Movers has moved hundreds of homes of various sizes and some of the leading businesses and commercial establishments. You can also store your things in our safe and clean warehouses for as long as you want.

Moving between cities is both exciting and terrifying, especially if you haven't looked at the bigger picture. There's no question that moving from Houston to Austin can require a whole lot of planning. However, when you're in this business long enough, you realize some similarities in moving between cities. For example, we did a pretty well-researched article on moving from Dallas to Houston and another one for what you should know about moving from Dallas to Austin . When you look at those articles, you can tell that there's a lot of similarities in how you can approach moving to Texas on the whole . Part of that similarity stems from the culture and how people do business in the state. If you want to learn more about how moving happens in the great state of Texas, those articles can be a valuable resource.