Home to live music, panoramic views of the Texas Hill Country, the many parks and green spaces you can visit, and a dynamic and vibrant event scene. In recent years, Austin has been named one of the best places to move to in America because of its quality of life, affordability, and thriving job market.
Austin is a great place for students, young professionals, families and retirees. If you're considering moving to Austin, Texas Moving USA can help you navigate the wonderful capital city of Texas and make the move easier.
We have been providing excellent local moving services in the area for years. Therefore, customers can enjoy reliable, quality, and fast services. 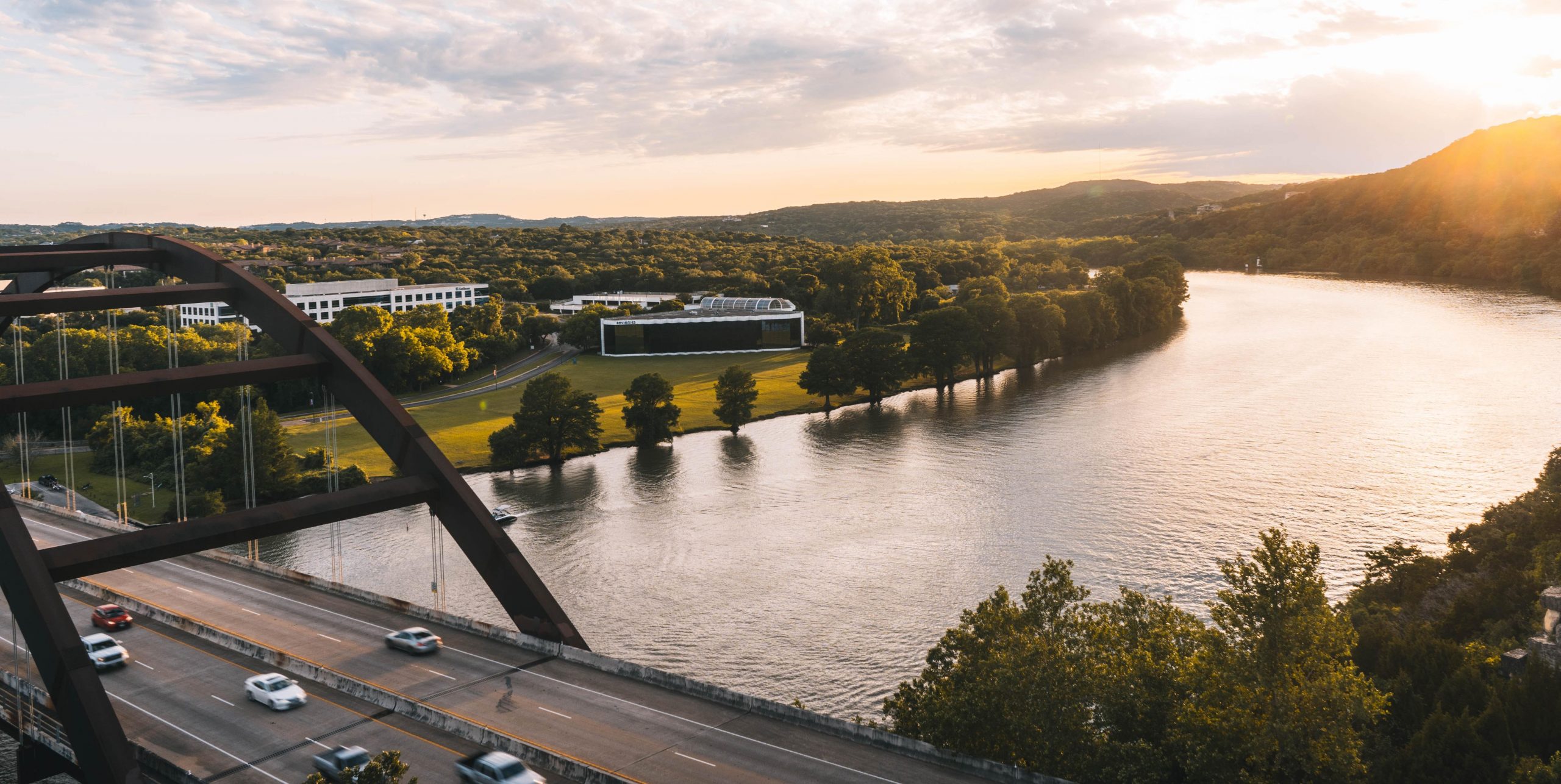 Briefly about Living in Austin

Where is Austin in Texas? It is a major growing metropolis in the United States. The Texas metropolitan area boasts a wealth of living opportunities, job opportunities, and attractions. For the past five years, Austin has consistently ranked at the top of the "Best Places to Live" and "Best Places to Move" in the nation.
Austin,Texas belongs to the Humid Subtropical Climate under the Koppen Climate Classification. This climate is characterized by long, hot summers and short, mild winters, with warm spring and fall transitional periods.
Because Austin is one of the fastest growing cities in the country, it's undeniable that the city is also one of the best places to live in America. The greatest source of new migrants to the Austin metro is other parts of Texas, although the average annual number of new residents from elsewhere in Texas has decreased and the number from California and New York has increased over the last five years.
What salary do you need to live in Austin? The median income in the Texas capital is $63,717 but it takes $98,007 a year to live comfortably in Austin.

Pros and Cons of Living in Austin Texas

Many people like living in the Austin suburbs, but is it the right decision for you?
Read on to find out the honest pros and cons of living in Austin.

Advantages of living in Austin Texas:

1. The locals are very friendly

Austin is home to some of the happiest and friendliest people.

2. Austin is a great city for millennials

Millennials make up 31% of Austin's population, and that number continues to grow every year. Austin offers many of the benefits of big city living (great food, nightlife, cultural events, outdoor recreation) as well as affordable housing prices.

Miles of hiking trails, biking trails, kayaking, canoeing, swimming - there really is no reason to stay home in Austin, Texas. In that regard, it's a great place for families!

4. The sun shines here all the time.

Austin is known as one of America's sunniest cities, with an average of 228 sunny days a year.

Thanks to the relocation of companies like Google and Tesla, job growth in Austin is projected to grow 47% over the next 10 years.

Disadvantages of living in Texas Austin:

1. Austin is a car-centric city

Make no mistake, you will definitely need a car for your daily life in Austin. The lack of public transportation is an absolute pain.

Summer heat in Austin is tough on those who have moved from cooler climates. It's not uncommon for summer highs to reach above 100°F for several days in a row, and the average summer temperature stays around 96°F from June through August.

Some Austinites try to say that traffic here isn't as bad as other cities, and that's true if you compare it to Los Angeles or New York City. However, given that Austin is a large city, the road infrastructure can't handle the influx of new residents.

5. You won't have four seasons.

When you move to Austin, Texas, you can happily say goodbye to winter. The lack of winter can be either a minus or a plus to living in Austin, depending on your personal preference.

Nevertheless, it's up to you to decide. So carefully weigh the pros and cons.

Each neighborhood in Austin has its own unique ambiance and character. You can find the best places to live in austin texas.
Downtown Austin is the center of vibrant lifestyle, arts and culture, entertainment, and home to residential skyscrapers and a vibrant nightlife on Sixth Street and Rainey Street, Downtown is the urban core of this Texas capital.
North Austin offers scenic views and close proximity to Downtown and the University of Austin. Looking for Austin's hippest, trendiest neighborhood?
South Austin has everything you're looking for: funky houses, quaint stores, and cityscapes.
As for the older part of town, you'll find historic homes, established neighborhoods and diverse communities in East Austin. More amazing natural scenery, top-notch schools can also be found in West Austin, which is also one of the very desirable neighborhoods to live in. Austin is a place for everyone. 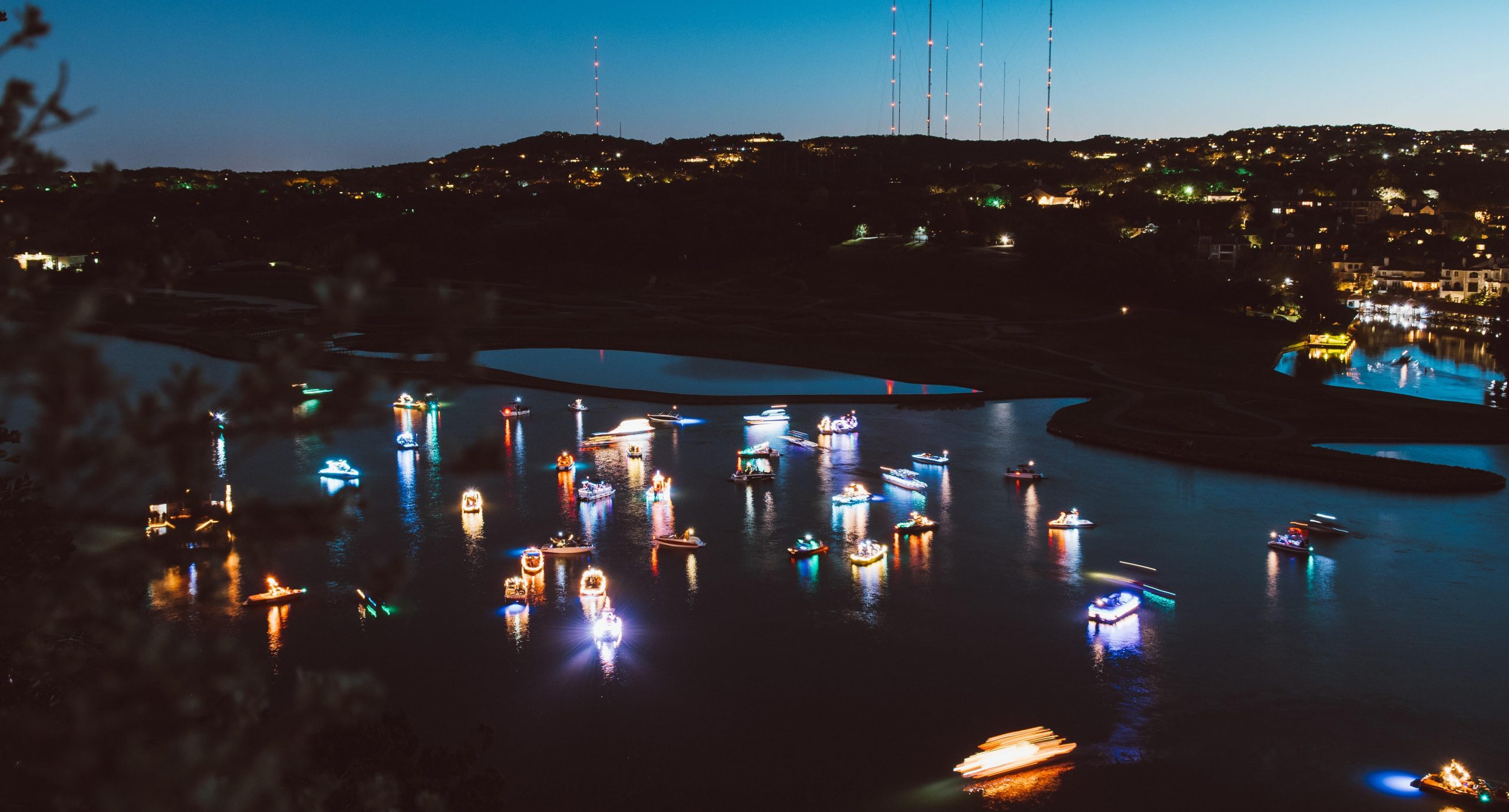 Based on the U.S. average, the cost of living in Austin is 3% lower than the national average, but the cost of living can vary depending on a variety of factors such as your career, salary, and the real estate market in your area.
Utility prices in Austin remain about 12% lower than the state and national average. Average electricity bills in Austin are $147.04 per month; water, an average of $36.74 per month; Internet, about $50 per month; and telephone, about $156.74 per month.
Austin enjoys lower energy costs thanks to lower kilowatt-per-hour consumption as a result of initiatives put forth by Austin Energy.

What is Austin Texas Known For

Austin is known as the biggest music capital in the world. But it would not be what it is today without the famous Capital Building. Texas is the only state that was a decade-long successful republic before it became a state.
So, moving to Austin, Texas, is definitely worth it. Not only is it easy to find work here, but there are many great neighborhoods to call home. With an affordable cost of living and a high safety rating, it's no wonder this beautiful city has become so popular.
If you're looking for a new place to call home, with ample opportunities, a diverse culture, and plenty of activities, Austin will be the best place for you!
But we also advise you to consider cities near Austin tx. For example, Dallas, San Antonio, and Houston.
Then you can make an accurate decision and compare all the advantages for your move.

According to the above data, the residential property task rate in Austin is higher compared to other cities in Texas. 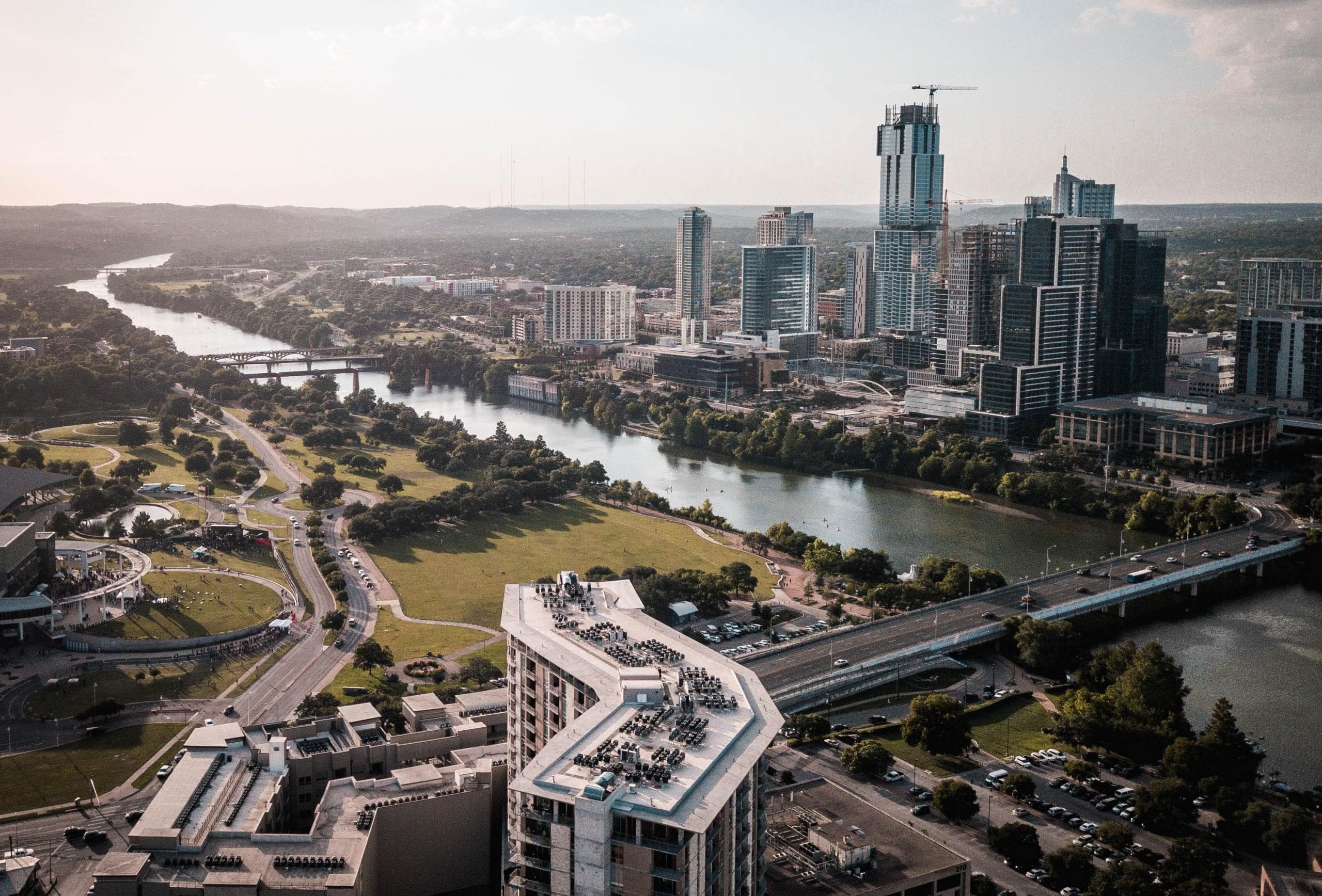 Here is the cost of moving from other metro cities to Austin. However, there may be a little or large difference in the price.

Cost of Doing Business in Austin

Normally, Austine has mild summers and hot winters. The weather temperature reaches 90 degrees Fahrenheit on 116 days of the year. The hottest weather ever recorded is 112 degrees. Snowfalls on very rare occasions and the average precipitation yearly is 34 inches yearly.

What is the employment Rate in Austin?

The employment has continued to grow in Austin. In October, Austin's unemployment rate was 2.9 percent, which is 2.5% lower than the national unemployment rate. Employment is also growing in the healthcare and technology sector, as well as the leisure and hospitality sector.

There's a lot to be said about moving to Austin, but we've covered other valuable topics for those involved in changing their residence. Check out these useful tips to help your move.
Moving Tips for Senior
Got a senior as part of your household? Here we give you some vital moving tips for seniors .
Moving to Houston
If you're moving to Houston , these tips can help you plan your move better.
Moving to San Antonio
Moving to San Antonio ? These tips can give you the information you need for a smooth move.
Moving to Dallas
Dallas is a massive city and moving to Dallas has its own challenges, but you can have a stress-free move with the proper planning.
Long Distance Moving Cost Calculator
What's your move going to cost you by the numbers? Use this long distance moving cost calculator to work it out.